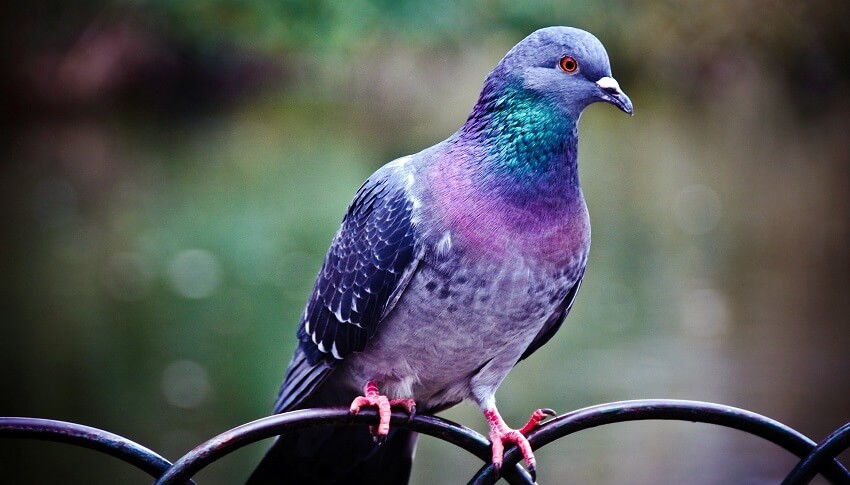 So many myths and legends have been written about this bird. For instance, Aphrodite was born from a pigeon egg, a pigeon told Alexander the Great the way to the priests, and the Slavs generally believed that the souls of the dead become Pigeons.

We won't be original if we say that the pigeon is also a symbol of peace. He brings kindness to the world.

Pigeons are notable for their easy-going nature, they are characterized by childish ease and simplicity. Even outwardly, it's easy to recognize them among the crowd by their innocent open gaze.

Pigeons can't ignore other people's problems, they try to help in solving them. Others may interpret this behavior as annoying. And what happens to the Pigeon in love... they may be too eager for the company of their one and only and really stalk them.

Pigeons, sometimes, don't mind cooing – complaining about their fate. They are quite sociable if they feel confident. If something does not allow them to relax, they are rather shy and closed off.

Distinctive personality traits of Pigeons are sociability, friendliness, and tact, so necessary for working with children and adolescents. Thereby, occupation choices such as teacher, tutor, and sports coach are the most suitable ones for representatives of this type.