The Theory of Distribution of Roles in the Team

An employee is most useful for the group if their strengths and predisposition to tasks of a certain type are used. To determine a person's predisposition to a particular team role, psycho-tests.com specialists have developed this theory about the distribution of roles in a team.

All team roles are divided into four groups and identified with four elements. Each of the groups has characteristics that are inherent to one degree or another to all the types included in it:

All types from this group are characterized by assertiveness in achieving their goals. Such people are charismatic, self-confident, and have a high work capacity. It's easy for individuals from the fire group to control other people, inspire others and manipulate them both for personal interests and for the good of the team. It is these people who take responsibility for the overall result, strive to distribute tasks to team members, control the quality and timing of their implementation. 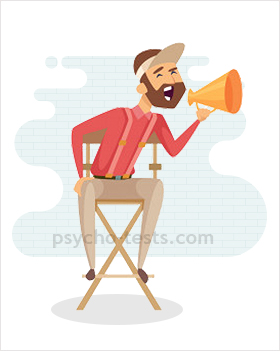 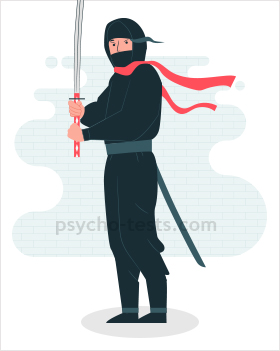 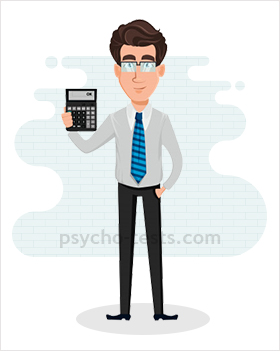 Air personality types have a fluid emotional intelligence and often have their heads "in the clouds." At first glance, such people lack organization and discipline, but this doesn't mean that they do not work well. Most often, representatives of the air group are very gifted and talented, and some are even brilliant. It's just that standard work instructions or conditions are usually not enough to unleash their potential in favor of the team. Firstly, they need to have the right to do everything at their own pace, and secondly, they have to be interested in it. Then individuals from the air group are comfortable working and they are able to show amazing results. 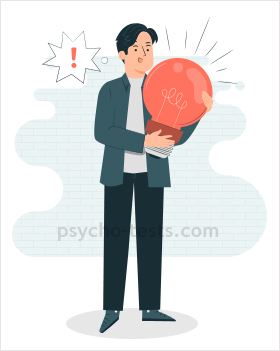 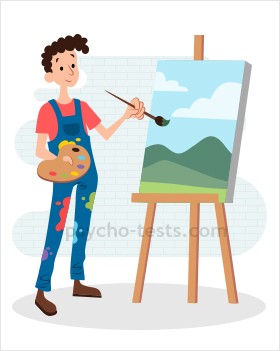 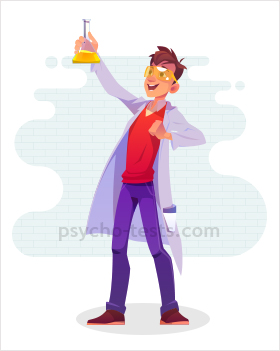 Representatives of this group do not have their heads "in the clouds", but, on the contrary, stand firmly on the ground. They are conservative and have a hard time accepting workflow changes. These types of employees are confident that a clearly completed task is exactly the result for which they come to work. Even if they are not chock-full of new ideas, and they don't seek to take responsibility for the overall result, but it is the people from the group of the earth who mostly perform the team's workload. A successful team without responsible performers from the earth group is a rarity. 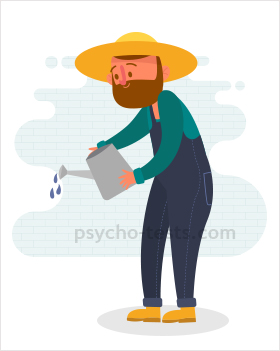 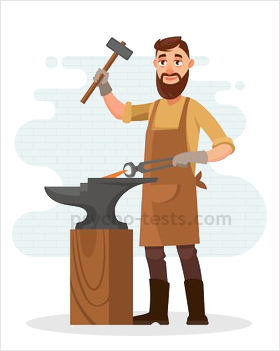 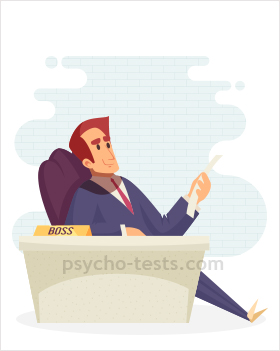 Representatives of water types are very flexible, able to find a common language both with colleagues and management. At the same time, they, as a rule, are average workers - it's much more comfortable for them to "go with the flow» adjusting to the general rhythm of work than to fight for better results. Such people rarely become "employees of the month", but at the same time, they're not among the laggards. At the same time, the main role in creating an overall positive team atmosphere is played precisely by representatives of the water group, so do not underestimate their influence on the overall mood and results of the team. 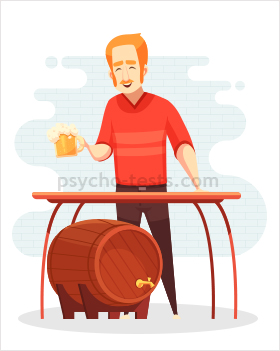 Soul of the team 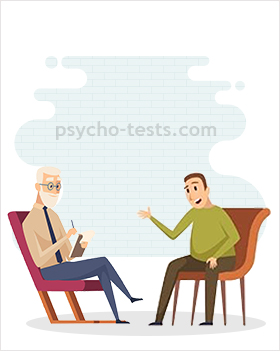 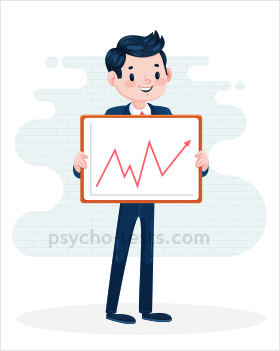