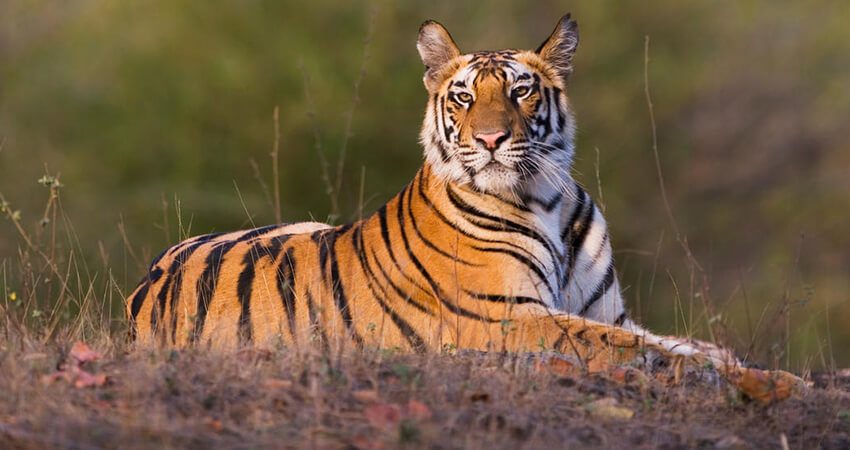 The Tiger, although not the king of beasts, does not differ much from the latter when it comes to their behavior. Rules created for those around them are beyond their understanding. They dislike well-trodden paths, they're always in search of a different, more interesting, productive, promising road.

The charming Tiger is quite handsome and impulsive. His ideas are so interesting and his words are convincing. The Tiger transfuses their enthusiasm into others. Thanks to this, they often turn out to be the ideological inspirer of any deeds and events. They have a talent for organizing people for a new project or captivating them with a new adventure.

The Tiger is impulsive not only in work, but also in love, which can even scare their one and only. But, if their partner is someone who doesn't scare easily, the Tiger's family life turns out to be rich and full of surprisingly deep feelings.

Don't expect open arms from them, they are secretive and in no hurry to open their soul and heart not only to a first comer, but even to a trusted companion. Their presence is rather a reward for those around them as the Wolf understands it. And they reward people only of his own free will, it’s useless to call on them.

While the Tiger's charm can be envied, not always you can say the same about their relationships with others. This is due to their straightforwardness, sometimes even harshness in their statements and actions. The Tiger is a truth-lover, they are used to telling the truth and expect the same from other people. The way they idealize the world may backfire on them because some will want to use this gullibility to their advantage.

The Tiger doesn't leave you indifferent with their strength, courage, and nobility. A bright fire burns in their heart and their unusual ideas and deeds can sometimes change the course of History.

Tigers, in most cases, can immerse themselves in their projects to get all or nothing in the end: for them, with their maximalism and sincere faith in their power, this seems normal and acceptable.

The Tiger manages to lead easily – no matter if an enterprise or an army, but they can also become a particularly dangerous criminal since they really like to take risks.