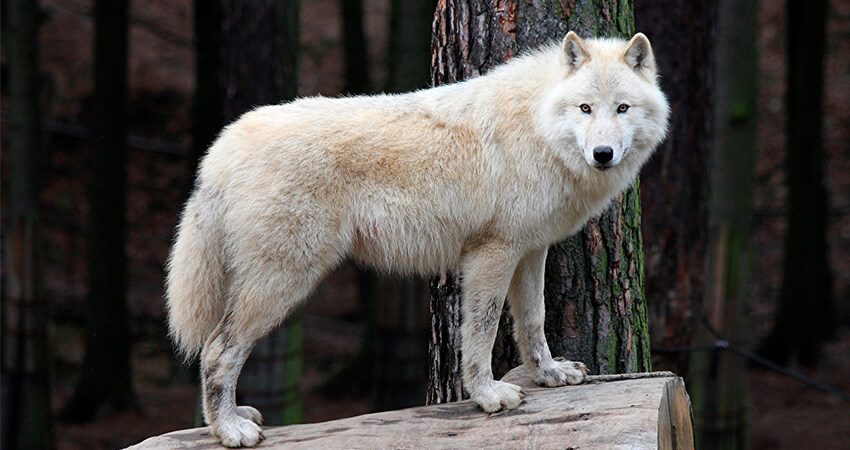 Wolves are proud of their courage and bravery. Among all animals, the Wolf is perhaps the most impulsive and prone to spontaneous actions. Life without risk is boring and hopeless for them. In pursuit of new sensations, Wolves swap partners like you change socks.

The Wolf is a nocturnal animal, their appetite wakes up as night approaches, and this is not only about food. Often, Wolves have an athletic build, closer to thinness. Meat products are a dominant part of their diet.

This predator is not worried about the circumstances of others, especially when it comes to caring for their family, which comes first for them. They can be quite violent while protecting their family.

Don't expect open arms from them, they are secretive and in no hurry to open their soul and heart not only to a first comer, but even to a trusted companion. Their presence is rather a reward for those around them as the Wolf understands it. And they reward people only of his own free will, it’s useless to call on them.

The Wolf keeps emotions under control, so much so that sometimes their "painful" self-restraint and "emotionlessness" are unbearable for people around them. The Wolf is merciless to their enemies, they don't forgive meanness and insults. So it's definitely no fun to be on their enemies list.

Wolves often gravitate towards occupations with a marked hierarchy: the military or employees of other law enforcement agencies. It's interesting that the musician job also turns out to be to the liking of many Wolves.