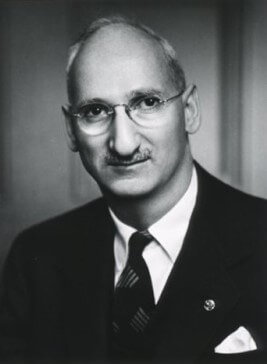 Personality test based on the Rosenzweig's theory

The Rosenzweig test, based on the theory of frustration, created in 1945 by the professor Saul Rosenzweig at the University of St. Louis, is very popular among projective methods.

Frustration is a state of tension, confusion, and anxiety, caused by dissatisfaction with needs, obstacles on the way to an important goal.

This theory explores typical reactions to failures and one’s behavior in overcoming difficult situations. It allows us to evaluate the social adaptation level of the tested person, and make assumptions about other features of their behavior.

The advantages of the technique include its high reliability during the retest, as well as the possible application for different ethnic groups.

Rosenzweig's theory has been criticized by leading modern psychologists, so you should use this frustration test for educational and entertainment purposes only and it's results can in no way be interpreted as a specialist or doctor’s advice

You will see 24 drawings, each of which depicts two people talking. The first person’s words are written in the square on the left, and you have to imagine another person’s response. After formulating a short answer, move to the suggested answer options and select the one with the closest meaning and intonation to yours. Do not try to do the opposite - ALWAYS firstly provide an answer, and only then choose the option most similar to it. 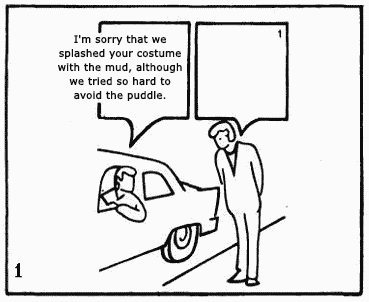 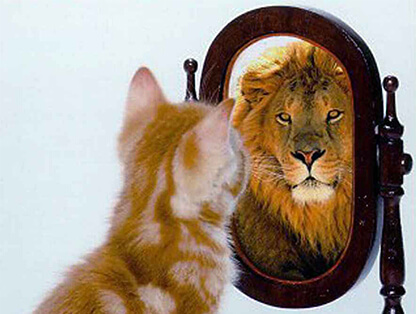 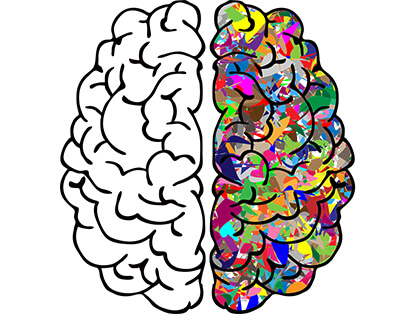 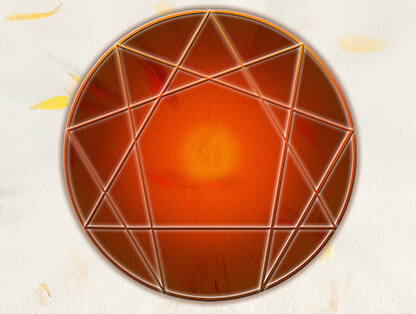 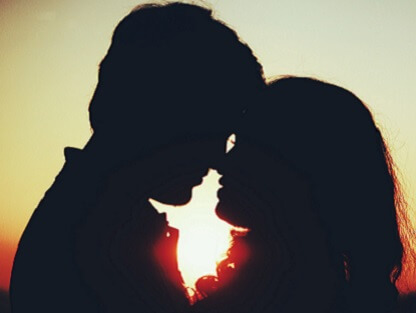 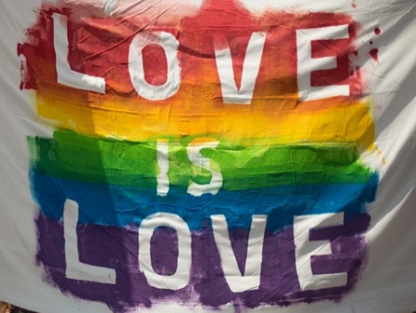 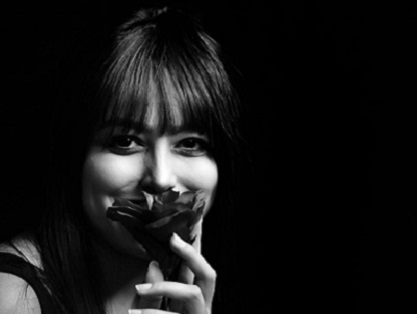 3 minutes to take
Am I Attractive?
take the test 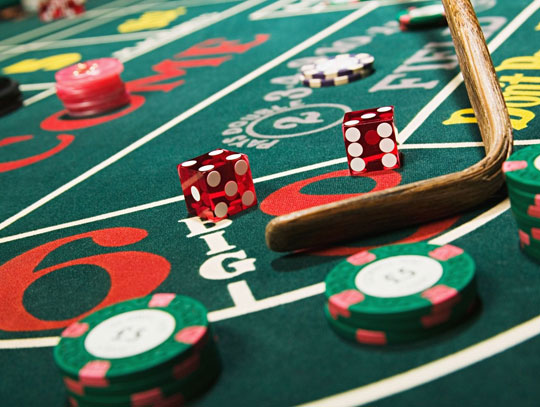 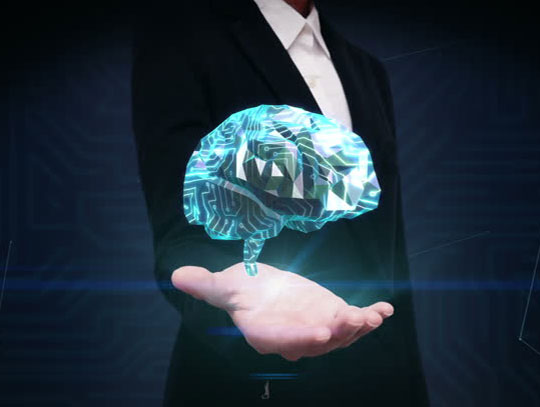 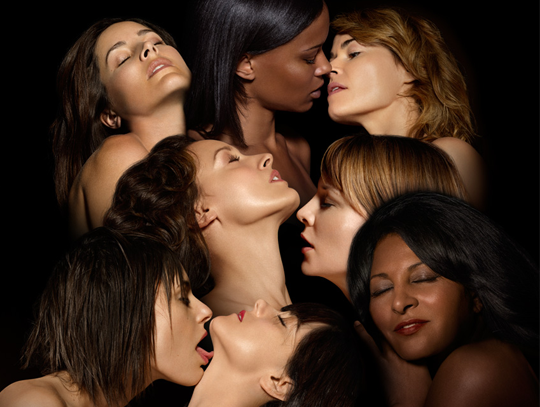 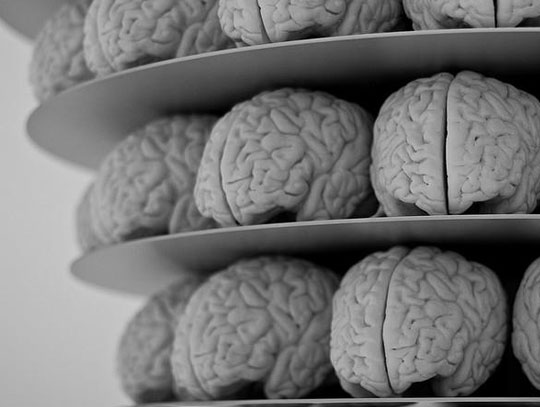 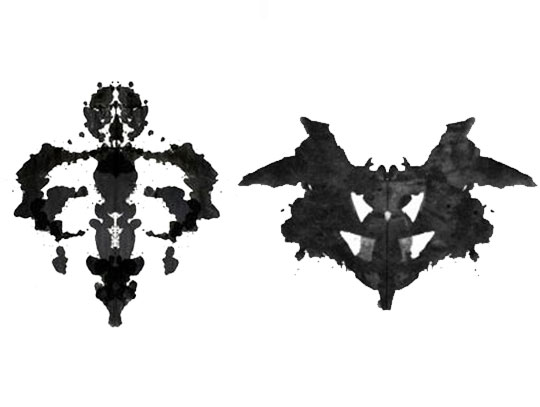 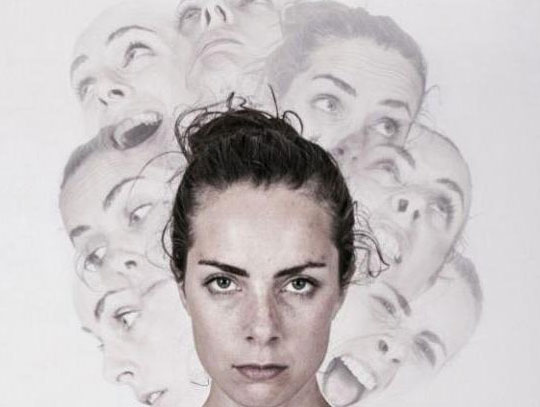 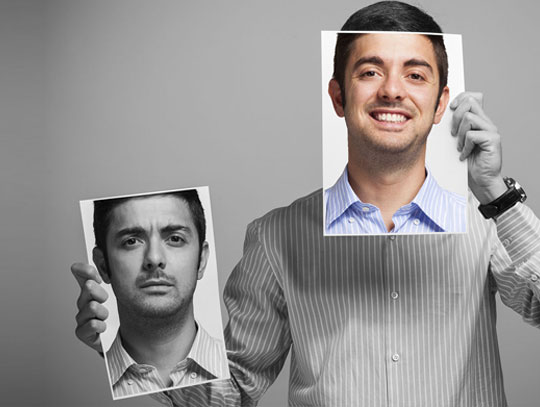 2 minutes to take
Rosenberg Self Esteem Scale
take the test