Choleric individuals have a tornado-like quality. They are like a firework. Choleric people are open, straightforward, and sociable people.

They are interested in people and the outside world. They have a high working capacity and endurance, as well as high ambitions. Moreover, choleric people aspire to be leaders and prefer to dominate.

What is a choleric temperament?

One might say that choleric individuals are maximalists regarding the people and events around them. Most maximalism shows at a young age. It is fascinating how much energy choleric people have. It seems they can be at two places at the same time and do several things simultaneously.

They cannot sit still. That is why choleric people always seek something new. Such people can remember new information and absorb things very quickly. However, it could be superficially and soon the information is easily forgotten

Nevertheless, people with choleric temperament type are very purposeful. It is perfectly normal for them to make a decision immediately and realize them at once. Their speed of thought and speech is flash-like. No sooner had the interlocutor started talking about something that the choleric already knew, he or she already has an answer.

Because of their aspiration to do everything and anywhere choleric individuals might be unfocused, thoughtless, and inconsiderate. But they are not. Meeting the difficulties, choleric people enjoy some kind of gamble. They are attracted by risk and active leisure.

Some Famous People with a Choleric Temperament 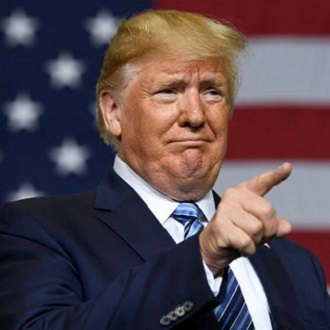 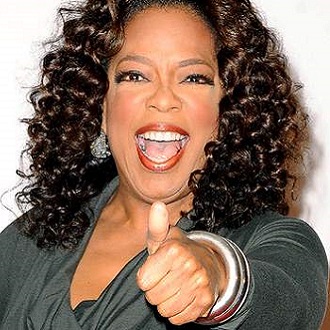 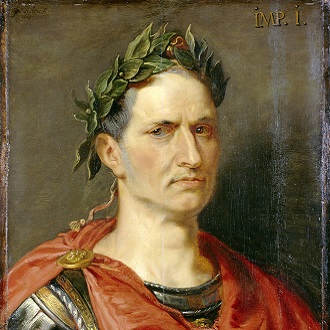 Choleric usually achieve the greatest success in all areas related to communication. Choleric people don't get tired of countless conversations, moreover, the people's emotions and mood charge them with energy. Well, the violent temper of a choleric often leads to conflicts. But choleric, who is keen on some business or idea, is always ready to neglect his or her interests for the common good. The only thing that is unacceptable for him or her is to be inactive, stay in the shadows.

Choleric can achieve success in the professional field including work with people, establishing social ties, and also where they need to ingratiate with other people. It is not difficult for the choleric to start a new activity because they rapidly adapt to changes. In contrast, it’s hard to endure the work which includes recurrence of certain actions and functions as they get bored easily. Choleric are good leaders because they are extremely resistant to stress and conflict situations.

For the good of a beloved one, choleric people will go to the ends of the world without hesitation, but they also need the same from their sweethearts. Choleric people become leaders in the family. They are driven not by mind, but by passion.

Friends appreciate active choleric people for their ability to help in the most difficult situations. The representatives of such temperament are loyal and reliable friends, always ready to be the shoulder.

Good jobs for people with a choleric temperament: